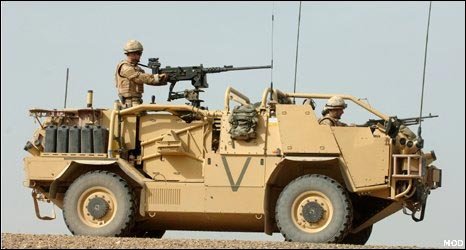 The latest deaths take the number of British troops who have died in Afghanistan since operations began in October 2001 to 195.

The latest deaths come after new Nato Secretary General Anders Fogh Rasmussen, who is in Afghanistan, said more troops were needed in the country.

"However, we also have to realise that there is no military solution solely.

"We have to provide the Afghan people with better life opportunities as well if we are to win hearts and minds, and this will be at the core of our new strategy."